Many women, who have had one or more C Section delivery earlier, wonder whether vaginal birth of baby is possible in their next pregnancy. The answer would depend on the reason for which the doctor or pregnant woman decided to go for C Section in the first place. Since the day of its conception, caesarean section delivery has been performed by doctors on women who have complications that hinder natural delivery of the baby through the vagina.

Though earlier, the decisions were made by the doctors when the life of either the mother to be or baby was at risk, recently women have been requesting for the caesarean section delivery even when vaginal delivery does not carry any risk.

Nearly 75% of women will be able to have a VBAC (vaginal birth after a caesarean) after a C section delivery during earlier pregnancy. Though earlier this was considered impossible, the progress made in medical science and innovative surgical techniques have made it possible in majority of cases. If there is an underlying condition which makes vaginal delivery risky, then the complication would continue with the next pregnancy thus making VBAC not possible. In case the complication was related to the particular pregnancy which required C Section than there are high chances of natural vaginal delivery during later pregnancies. 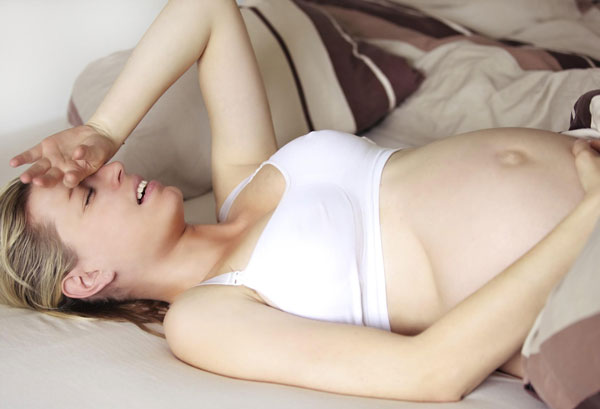 Who should avoid VBAC?

VBAC is not recommended for every pregnant woman as some factors work against the successful vaginal delivery which may lead to emergency caesarean surgery. Cases in which the option of C section is safe are

Vaginal birth is a natural process which is less risky than C section delivery which is a major surgery requiring after care. Another C section followed by an earlier one also carries possibilities of more complications and problems for the pregnant woman than VBAC.

One of risks involved with woman opting for vaginal delivery after a caesarean earlier is the chances of the scar of earlier surgery opening up due to pressure exerted by labor pains, though the chances of this happening is lower than 1%. The uterine scar dehiscence should not be confused with uterine rupture which can even cause death of mother and baby if not taken care of in time.