Does the body temperature increase during pregnancy?

The body’s basal temperature (BBT) rises during ovulation and it remains high during the luteal phase. If you are pregnant, this basal temperature will remain slightly elevated. So a higher BBT is actually one of the symptoms of early pregnancy. If a woman is not pregnant and her period arrives, the BBT will go down to normal.

Also during the later part of a pregnancy, when the blood volume has increased so much, you will feel a lot warmer than you would otherwise. You will also find that you get flushed and heated up with less exertion than otherwise would be the case. Overheating is never a good idea during pregnancy and could be one of nature’s ways of telling you to take it easy, a bit!

Is high fever dangerous during pregnancy? 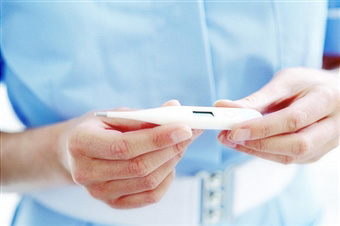 During the first trimester a high fever of 101 and more is known to be associated with certain developmental problems and even miscarriage. When the neural tube closure process is ongoing (20 to 28 days after conception) a fever of 102 degrees significantly increases risk of central nervous system defects.

This risk is not present after the first trimester, but at any time during your pregnancy, if you have a fever of above 100, it is best to speak to your doctor about it.

What should be avoided during pregnancy?

How can a fever be reduced safely during pregnancy?

Firstly speak to your doctor about taking a flu shot during your pregnancy so that you can avoid the flu and lower your chances of getting a high fever.

If you do develop a high temperature, your regular fever medication may not be safe to take. You should ask your doctor what to take, though Tylenol is generally considered safe during pregnancy. Don’t take any medication without asking your doctor. If you want to avoid medications altogether, take a tepid bath to try and lower your body temperature.